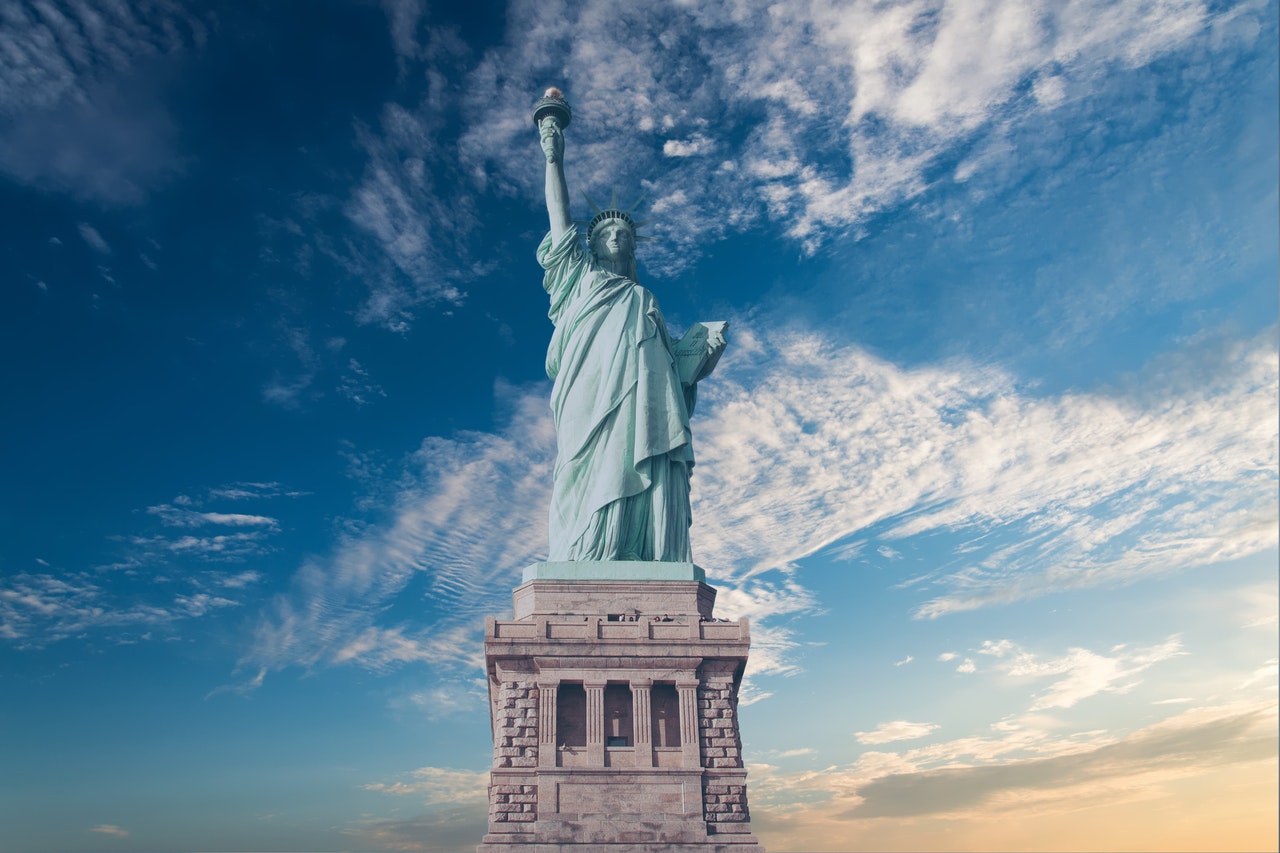 We all live comfortable lives today; would you sign a document that might possibly have the consequences that they encountered? I like to think that I would be willing to do so but it is something I am glad is not required of me. Would I be one of the 56 who signed it or would I be John Dickinson who refused to sign? His hope was to take more time and hope that things would improve. Something to ponder as we enjoy the fruits of the 56 men who risked everything to provide the freedoms we have today.

Enjoy the weekend and celebrate our Country’s birthday.