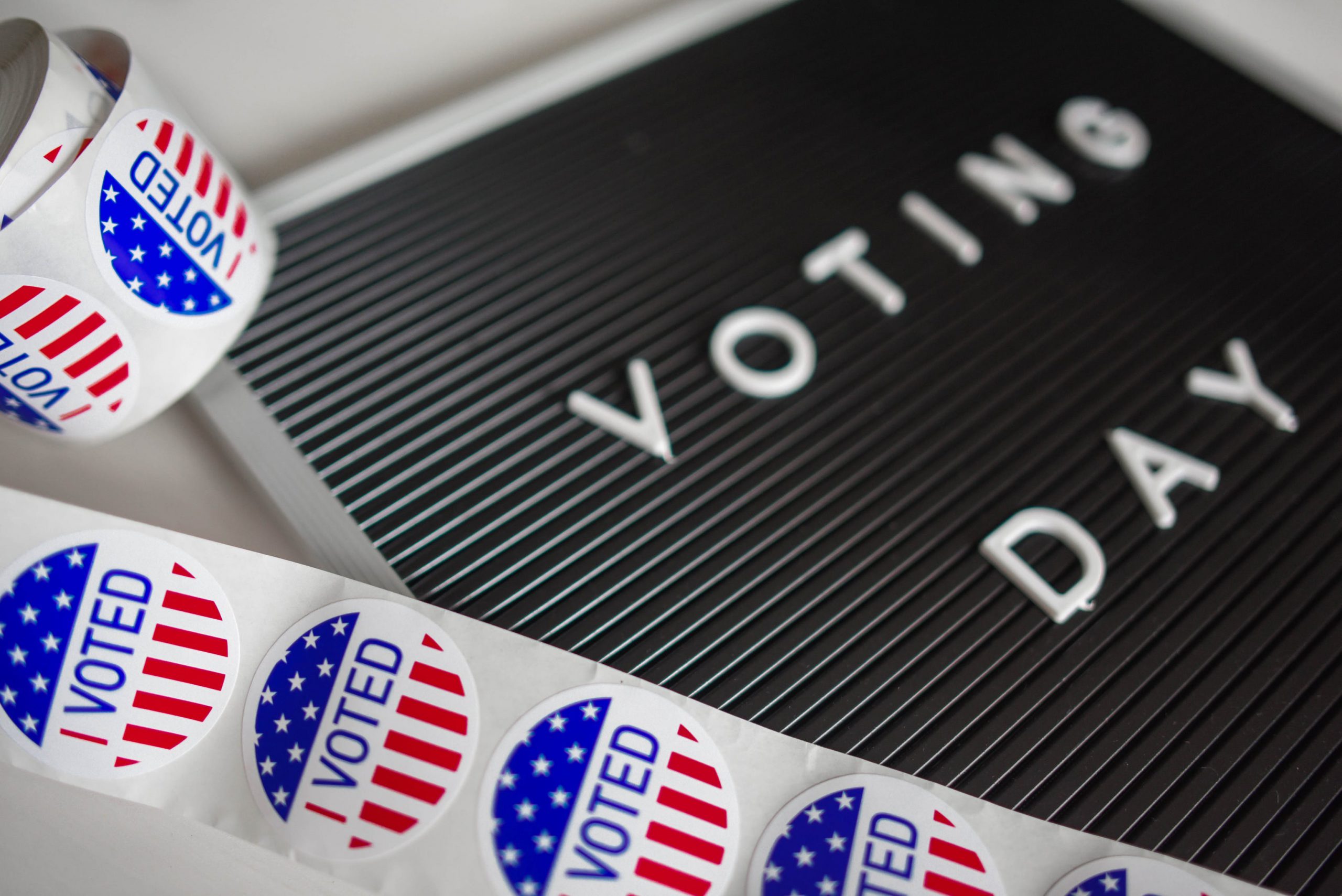 Ok, this week some of you may have tuned in for the presidential debate between President Trump and former Vice President Biden expecting a civil discourse on topics important to the Americans. What you heard instead was two grown men both interrupting and cajoling each other. In addition, a “moderator” who did very little to moderate but rather made statements that much of the time, put fuel on the fire. No matter which side of the election you find yourself, it probably didn’t change your mind nor was anything surprising discussed. It did make for a quick 90 minutes and the closest description of the event I could give is a WWE wrestling event where each contestant is louder than the other.

With that said, it is extremely important to America, Nebraska, and at every level of government that you voice your opinion by getting out and voting. I personally will vote by absentee ballot and have already requested mine so I will have time to do study each candidate and what they represent to my beliefs. See, we have a representative form of government which means that I will ask someone to represent my views. Many Americans are of a belief that we are a country where the majority rule, but the founders knew this to be faulty. If the majority ruled, any minority (race, religion, ethnicity, or location) would be unable to speak up. This simple little twist in form of government means that those of us in Nebraska have as strong of voice as someone from California or New York. If we relied on just the majority, our voices would be lost. Your voice is important so let it be heard.

Another point that you should keep in mind is that the further from you a candidate serves, the less important they become. What I mean by this is that the President of the United States probably means less to what happens to each of us than your local city councilperson. All politics and governance are local. A great example is what we are experiencing in Omaha. The city council is making decisions that affect every person in ways you may agree or disagree with and yet, they are sometimes less researched than the presidential candidates. School boards, utility boards, and county boards make decisions that affect you directly. Do your research and elect those who are going to represent your beliefs.

Have I made my decision? Absolutely. I am a believer in certain social issues that are non-negotiable. I believe every child deserves to be born. Any candidate wanting my vote has this as their absolute. In addition, I will look for those candidates that support our industry, are believers that government cannot solve our problems, that our country was built on a constitution that holds that all are born equal and we have a right to pursue happiness but it is a pursuit, not a guarantee. The decision this time for me is quite simple and no matter how others will try to spin it, my mind is made up. Now is the time for you to do your homework and decide on how you want your future to be determined.