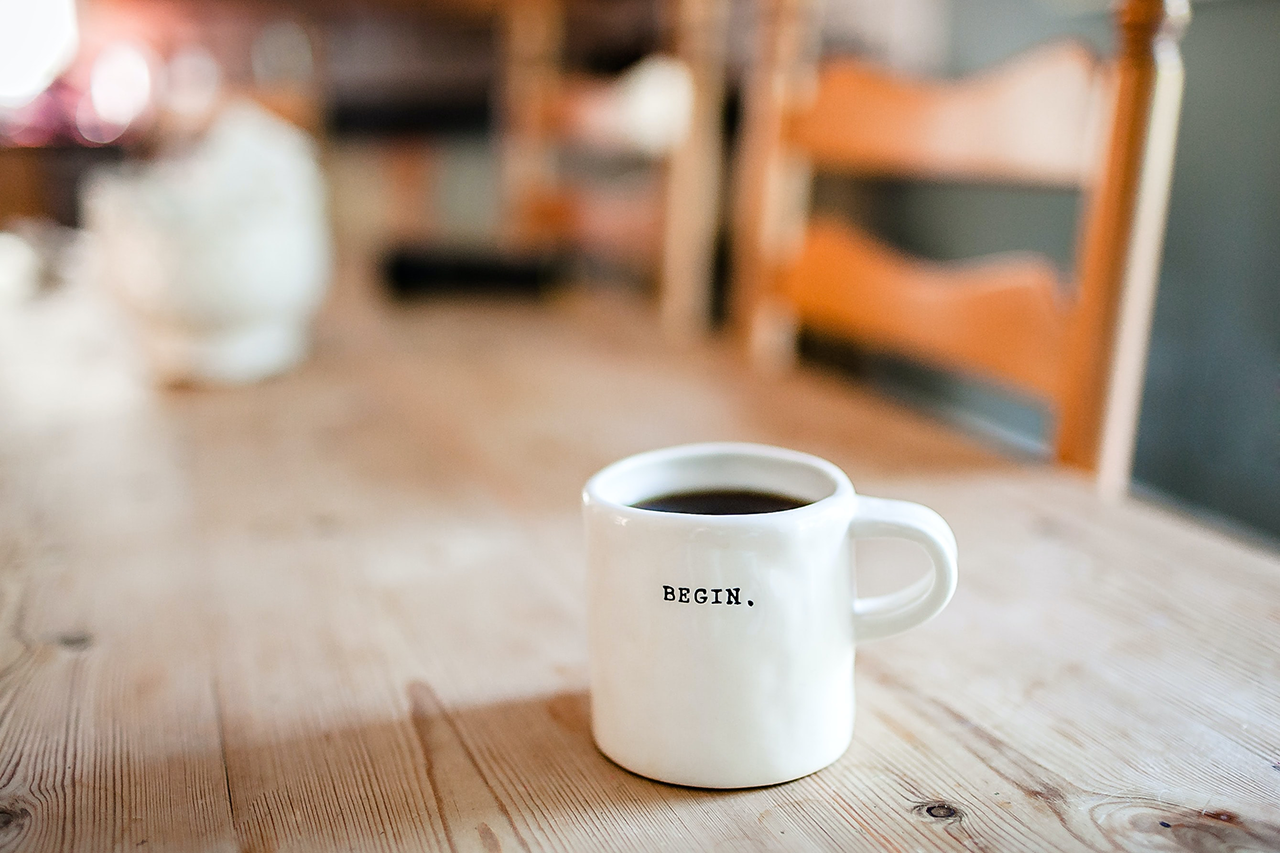 I just realized that it has been a couple of months since my last blog, and I really like to write a little more regularly. Do not get me wrong, I have started numerous times in writing some notes but have trashed them as I do not want to be seen as too controversial. See, even political correctness has affected me. So today, I thought I would just recall some of the last few years and a little history of how OCI has grown to the business it is today and where I might see it going in the future.

For those who are not familiar, I began my insurance career by answering a newspaper ad in 1988. That ad led me to apply and interview at Mutual of Omaha sales office in Omaha. I remember the person who interviewed me initially (Bob), telling me that my chances of success were very small since I had no natural market (did not know what that even was), was not overly concerned with money, and my expectations were low. He let me know that if I wanted to give it a try, that there was an opening for an agent in the Fremont office. (I look back and think, really, no openings for a life insurance agent in Omaha). Not knowing any better and desperate for a job, I went and interviewed in Fremont, and giving credit where it should be given, the gentleman (Rich) convinced myself and my doubting bride (Deb) that I might just be able to survive. After joining the Fremont office, I was encouraged by the guys there that Cuming County (Westpoint) was a really good place to prospect. For most of a year, I would leave my house in Westgate, travel to Fremont, do some paperwork, then drive to Westpoint and prospect with the farmers in the area.

I later learned that Mutual of Omaha did not mind where I wrote business and there was really no need to travel if people in Omaha wanted to purchase products from me. I started seeing some success with an association group of Daycare Providers. They needed help with health insurance, income replacement, retirement planning, etc. They in turn started referring me to other people who were not part of the association. This led to me being known for knowing health insurance and it was not long before other agents (my peers) started asking for me to help their clients with these products. For most of the ’90s, I was growing my practice, achieving my goals and Mutual’s honor club levels, and getting more known for health insurance. Finally, in 2001, I started to see that health insurance was becoming a huge majority of my practice and for the most part, the business was coming from referrals from other agents. A decision needed to be made as to staying a career agent or striking out and starting a new business. My sons Charles and Nate were already in the business and my good friend Rob (I had recruited to the insurance career) was ready to take a chance. After some deliberations and some soul searching, we decided to take the leap and incorporate as OCI Insurance and Financial Services, Inc. Starting a business seems so simple but we soon realized that there are numerous steps that must be done.

Stay Tuned for Part 2: The Early Years of OCI.